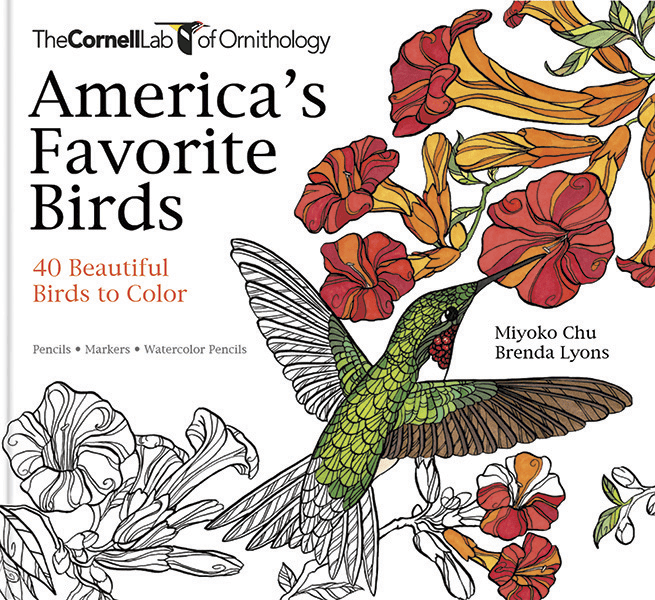 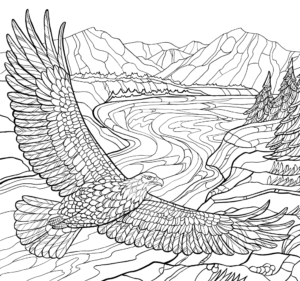 The majestic Bald Eagle is the national symbol of the United States. It can be found in every U.S. state except Hawaii, as well as across Canada, nesting in forested areas near water where it can hunt for fish and other prey. 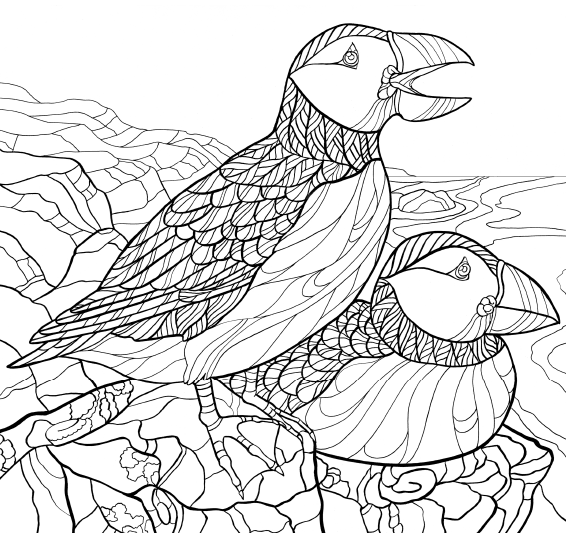 The Atlantic Puffin is a bird of the sea, returning to offshore islands only during the nesting season. Its bill, spectacular in shape and color, is an essential tool on water and on land.

Curious, observant, and sociable, Black-capped Chickadees enliven the woods all year. Long after many songbirds have departed for the winter, chickadees roam in flocks as they search for food and look out for danger. 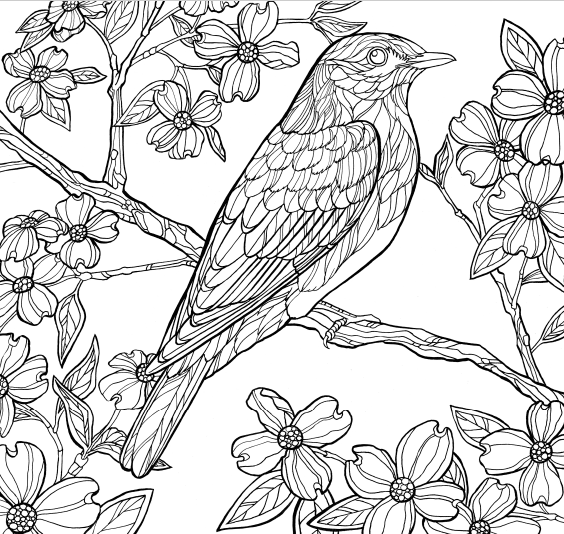 Bluebirds are even more dazzling to one another than they are to people. Like most other bird species, they can see in the range of near-ultraviolet light. 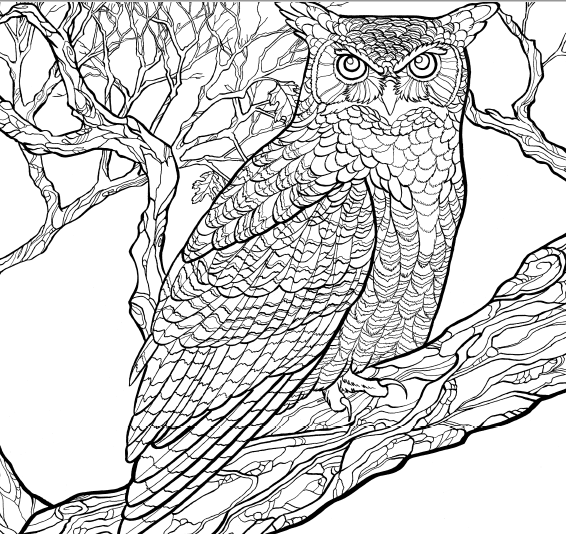 By day, the mottled plumage of a Great Horned Owl helps it blend into its surroundings. By night, its very soft feathers allow it to fly nearly silently as it hunts for prey. 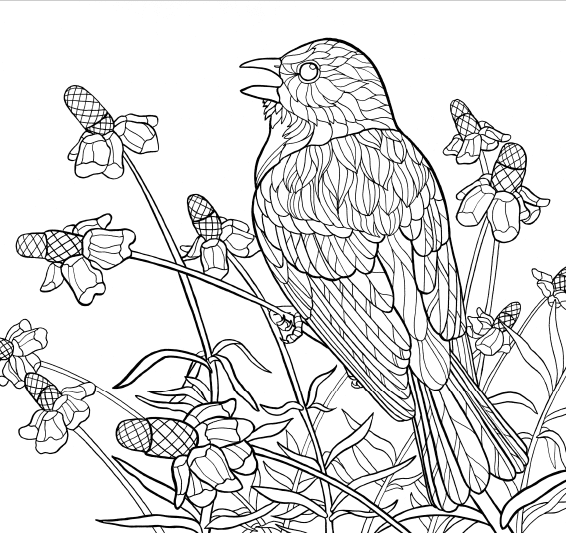 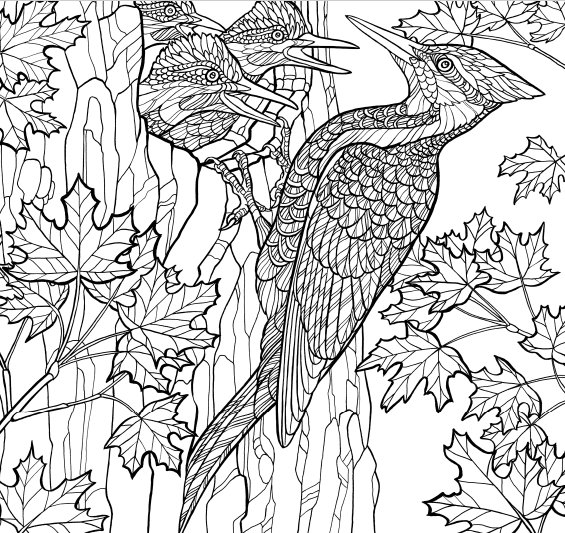 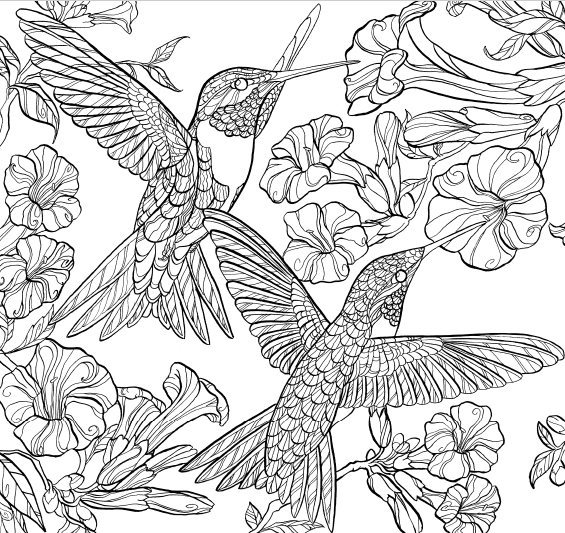 Ruby-throated Hummingbirds love the flowers of trumpet vines, perhaps because these showy blooms offer more nectar than most other flowers. Each bloom produces nectar for just 20–30 hours. 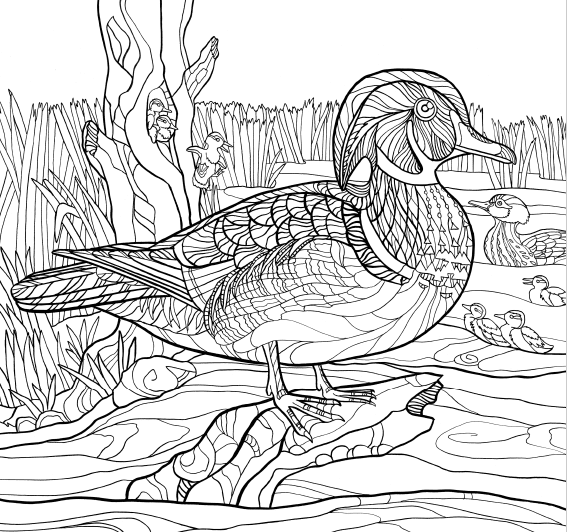 Wood Ducks are at home whether on the water, in trees, or flying through the sky. You might see the male with his dazzling plumage at a pond, or catch a glimpse of him and his mate high in a tree as they look for a cavity where she’ll lay her eggs.