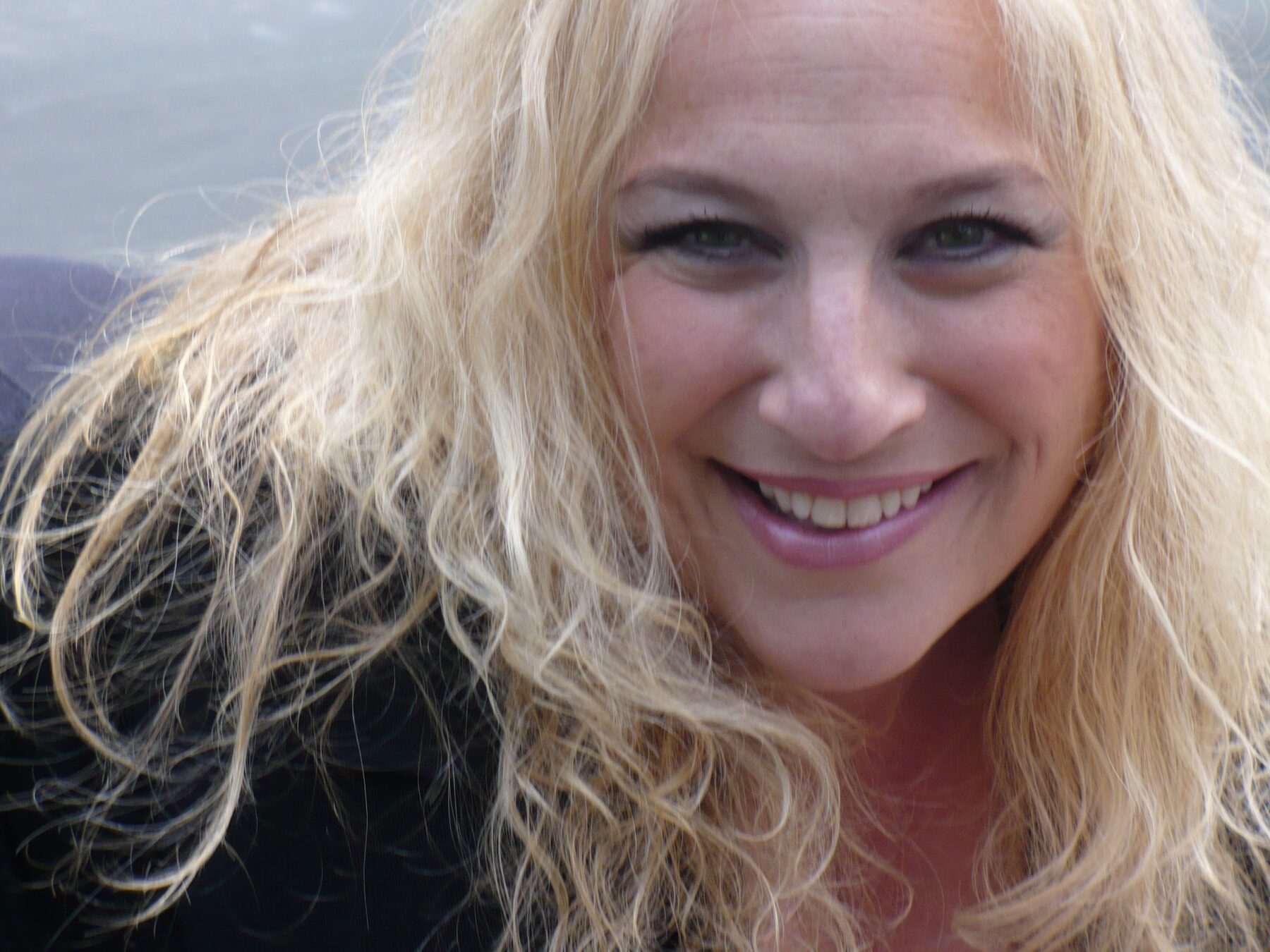 Sheri Lynn Fishbach is a New York-based writer and editor who has published her first novel, DEX, based on her screenplay and TV pilot of the same title. Over the years, Sheri has contributed to local, regional, and national publications including Gannett’s the Journal News, the Jewish Reporter, Steppin’ Out, Psychology Tomorrow, and the New York Times network of newspapers. Sheri holds a B.A. in History from SUNY Binghamton, an M.A. in English Education from Brooklyn College, and is a Meisner-trained actress. She has performed in various regional productions and has been a featured voice in local commercials and audiobooks.