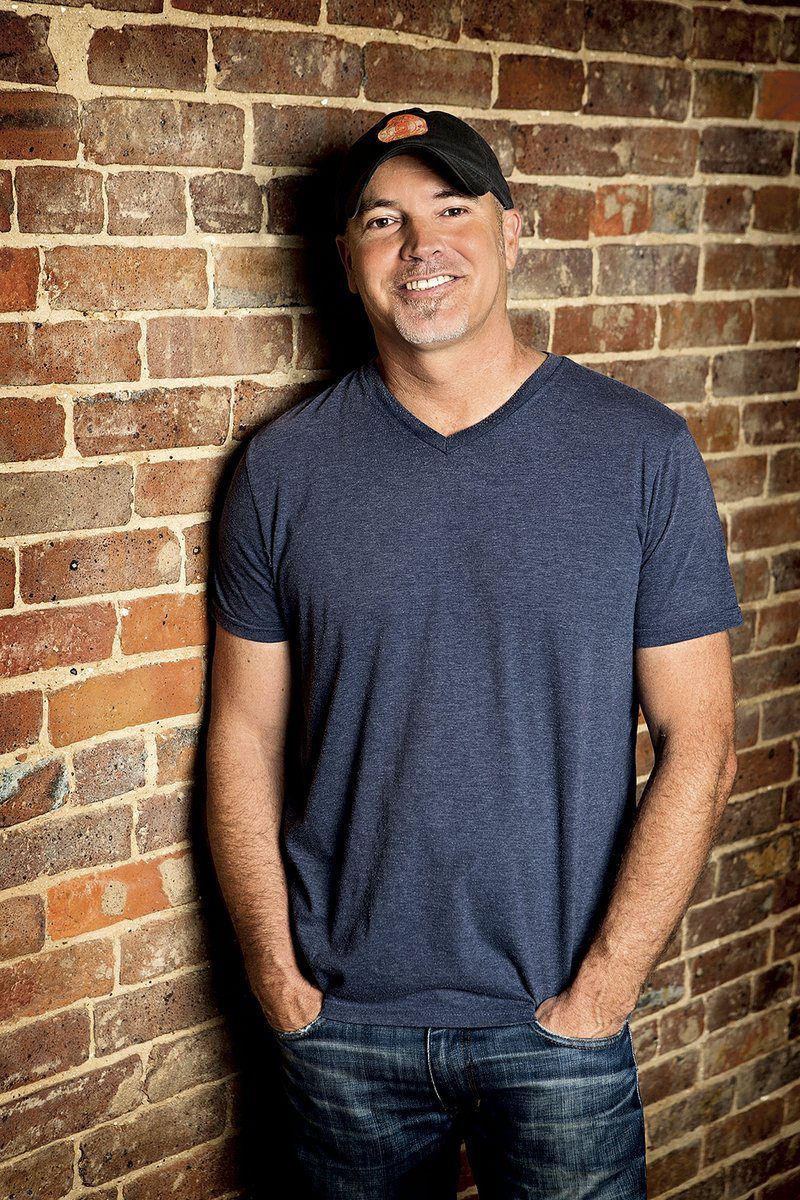 Kenny Lamb is the author of Persnickety’s Gilbert Grump book series. He is an award-winning, multi-platinum songwriter and producer with credits in many genres of music, including the #1 spot on 8 different Billboard charts and BMI Song of the Year. During his career, Kenny has worked and collaborated with many of the top artists in the industry, including Justin Timberlake, Rhett Akins, Little Big Town, Jason Aldean, and many more. His lyrics have reached millions of young listeners worldwide, with songs recorded by ‘N Sync, Take 5, Aaron Carter, Prymary Colorz, Boyz N Girlz, and the popular Kids Hits series.