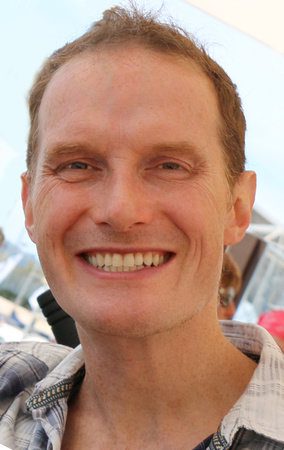 Howard McWilliam is the illustrator of the 2 Persnickety Press books in the Hush Up! series by Sandra Markle, as well as I Need My Monster, by Amanda Noll, and When A Dragon Moves In, by Jodi Moore. Howard left his career as a U.K. magazine editor and journalist in 2005 to concentrate on his growing career as a cartoonist and illustrator. He has won various awards and competitions for his work and has been published in a wide range of U.K. magazines and newspapers, including The Daily Telegraph and The Week. He lives in Kingston Upon Thames, England, with his wife, Rebecca.